The Gathering Place was established in 1986 when Jim and Joanne Pinkerton purchased the Hostetter Dining facility in Mount Joy, PA. Hostetter’s had been the place to have church functions, weddings, sports banquets, club meetings or anniversary dinners from the 1950’s thru the mid 1980’s. Eli Hostetter had started catering from his home on Barbara Street in the 1930’s. An outdoor pavilion was built behind his home to cater to picnics and evening church functions. Over the years the pavilion was enclosed and a kitchen was added, making indoor and year round functions possible. 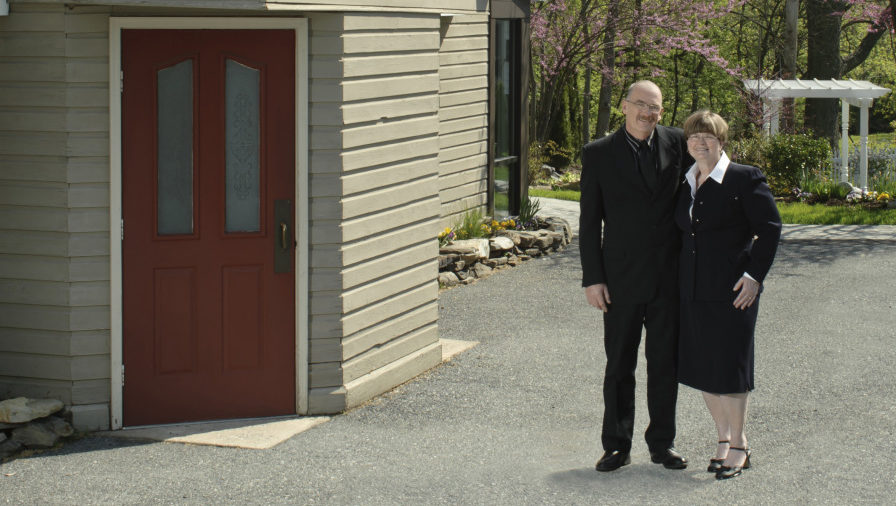 At the Chamber of Commerce banquet in March of 1986, Lester Hostetter introduced the Pinkerton’s as the new owners of Hostetter’s Dining Services. They quickly learned that they had not only purchased a banquet service, but a family legacy.

Mount Joy groups like Rotary Club, Business and Professional Women’s Club, Leisure Club, and the Chamber of Commerce have patronized the facility as far back as anyone can remember. Hostetter’s served countless wedding receptions through the decades. Today, the Gathering Place has had the privilege to coordinate many anniversary parties for those couples.

Jim and Joanne Pinkerton and the staff of the Gathering Place are committed to the same excellence that the Hostetters’ started so many years ago: good home style food, served with a smile, in a relaxing atmosphere.

From Our Clients
The best part about working with The Gathering Place is that they are experienced and established, so they had suggestions and protocols, but were also extremely flexible and open to new ideas. We will not hesitate to recommend this place to friends.
© 2023 The Gathering Place. All rights reserved. 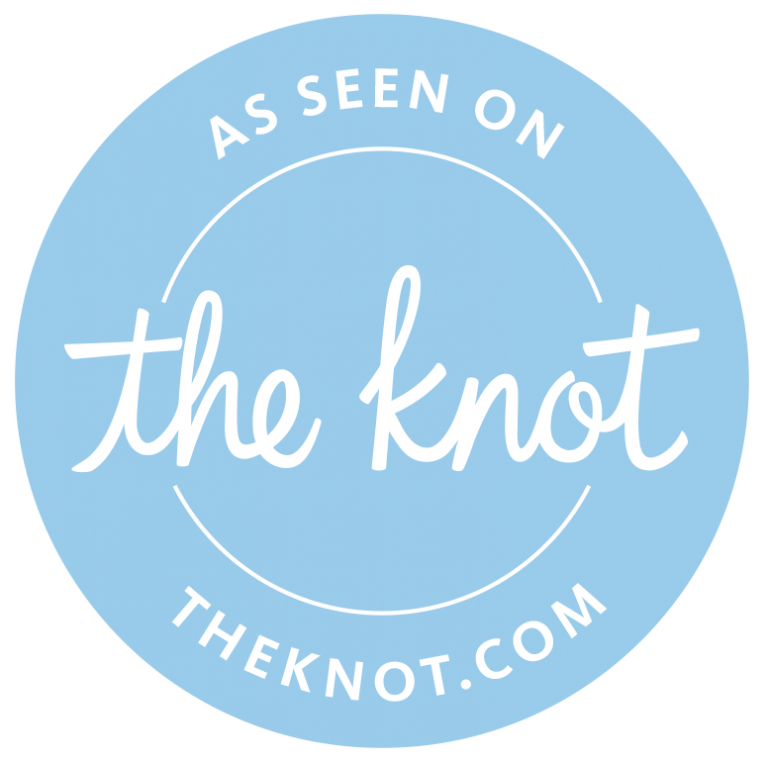